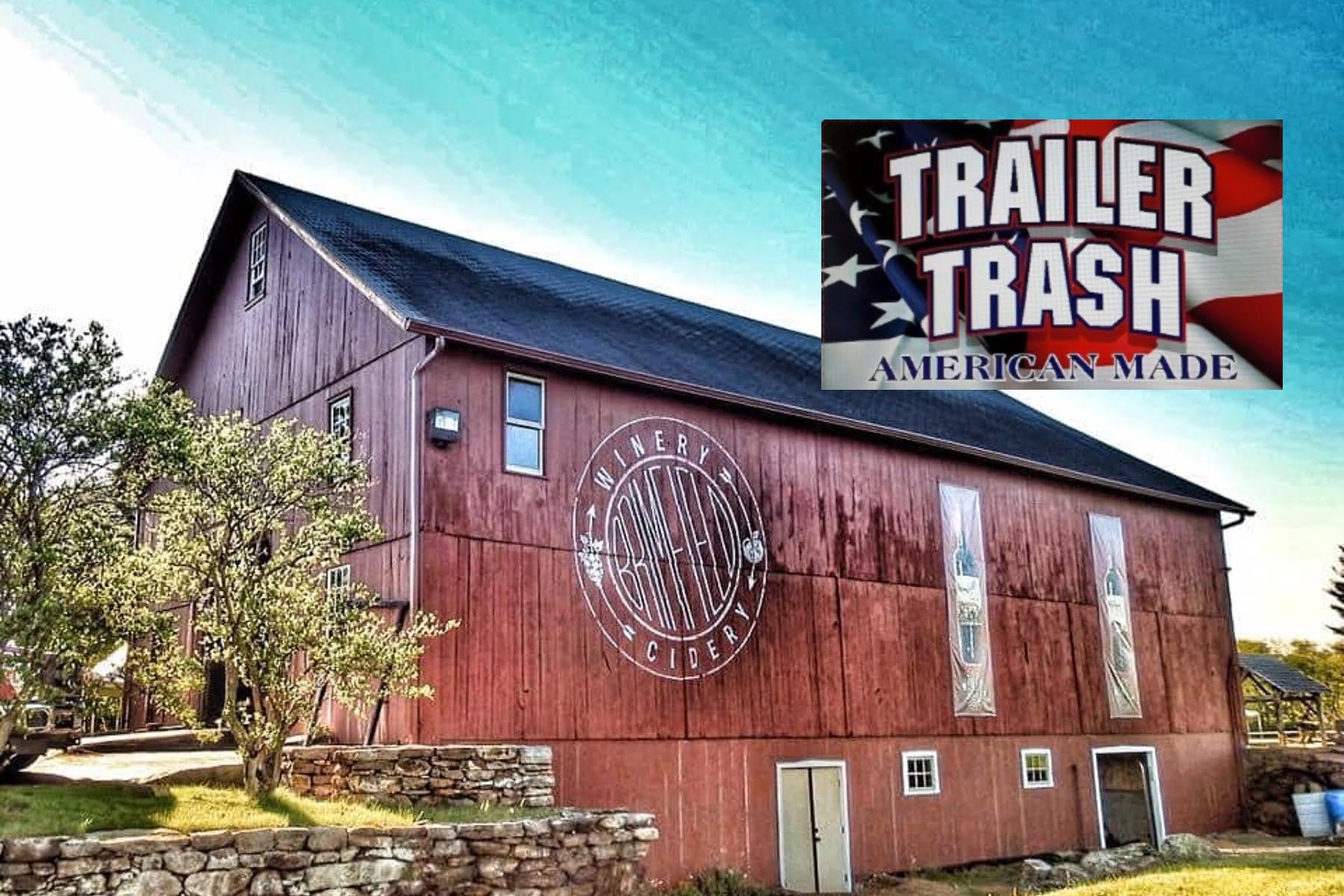 Once upon a time there was 5 guys with a dream. A dream to become rock stars, tour the world and have millions of people cheer our name. As the years went by and reality set in, that dream slowly faded into playing in a cover band and pretending to be rock stars. This dream evolved into forming “Tribute” bands that specialize in capturing the sounds of popular bands which just like the original band, ended up being much less popular as time went on. Soon the leather pants got too tight and the area got saturated with over the hill wannabee rock stars. The club scene had changed, and so did the people in them.
At this point we enter the world of “Party” bands and play anything that would get people involved in a having a good time. It was during this period that we all learned the value of a “good” song. A “good” song knows no timeline, no genre, no age. The only thing a “good” song knew was how to fill a dancefloor and raise a glass. This was a good concept and these were good times. Only one problem, there were 100 bands in the rotation playing the EXACT same setlist EVERY weekend, with several of the most popular bands playing the hits from 20+ years ago! Once again, the club scene has changed!
Well, we are still “Aging”, But after all of these gigs and experience under our collective belt, we don’t feel “old” nor do we want to hang up our love for performing live music. What to do??? We re-grouped and put our collective minds together. What could we offer that wasn’t the same old setlist of tired and true hits? What type of band did this area need? What type of music is selling out concert arena’s in record time? What are people listening to that we can play, and have fun while doing so? It was soon agreed that a “Modern Country” band might be the answer. We started asking peoples opinions and it was an overwhelming positive vibe…..TRAILER TRASH was born!
So grab your date and come see the most unlikely band ever to hit the Urban streets of Western MA! Come and sing along to all the songs you sing in your car while no one is looking. Put on a pair of boots and a cowboy hat if you like, or just come as you are, and enjoy a night of great music and fun!

This ain’t what your Grandpa labeled “country”…This is TRAILER TRASH!

Behind the Red Barn
“Birthplace of the Brimfield Antique Shows”